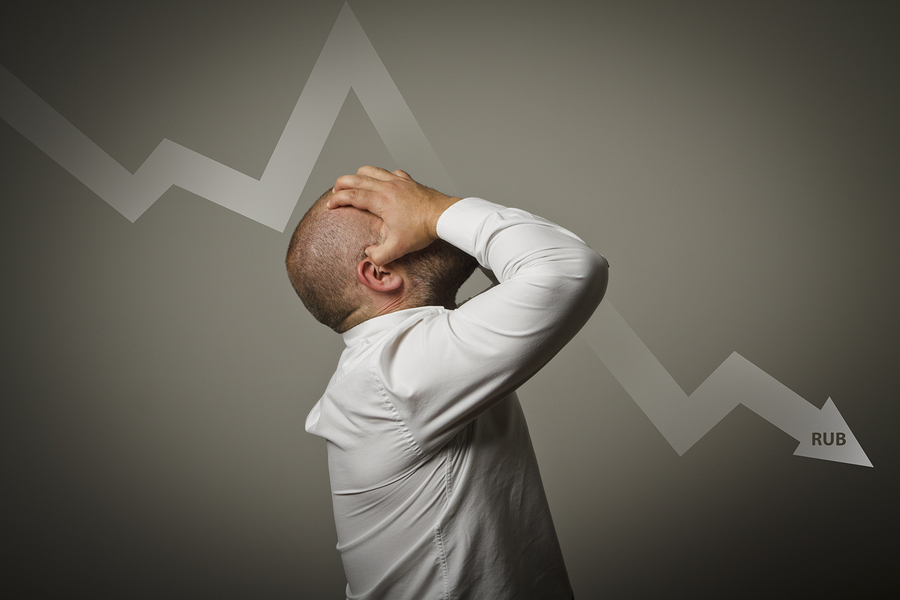 The Southwest Florida economy is headed for a recession if not the whole United States. As a personal injury attorney in Fort Myers/Cape Coral Florida but just as equally important a mortgage foreclosure defense attorney, I see no reason to be optimistic about the near future of this area. It’s important to note it’s not because of the people who live here. They are wonderful.   For the most part the nicest people on earth. But unfortunately they are victims not so much of greed but of bad timing and banks/corporations who not only do not even know the definition of compassion but need to be taught a lesson in Economics 101.

As an attorney during the “boom” times here in Fort Myers,  I hardly know anyone (including myself and many bankers I know)  with money who did not buy real estate with the expectation that the property value would not increase. And why not?  Almost any area in the country for the past 30 years has had their property values increase, even if only a nominal amount.Yet when the market crashed (and that’s putting it gently) all of sudden we were “greedy”  and the banks had every right to sue us for every dime for the overvalued property while they themselves were being bailed out by the government.

Don’t get me wrong; I don’t resent the banks being bailed out. What I do resent is that they  refuse on many occasions to give the same break they got to their own customers and instead insist on getting a judgment against them. What is the point of getting a $200,000.00 or more judgment against a person who is never going to pay it?All it does is create an “underground economy” where those people put all their assets in someone else’s name or put their money under the mattress. How does this lead to a healthy economy?

Foreclosure Lawyers are not all the same

Why Do Injured People have to pay back Health Insurers